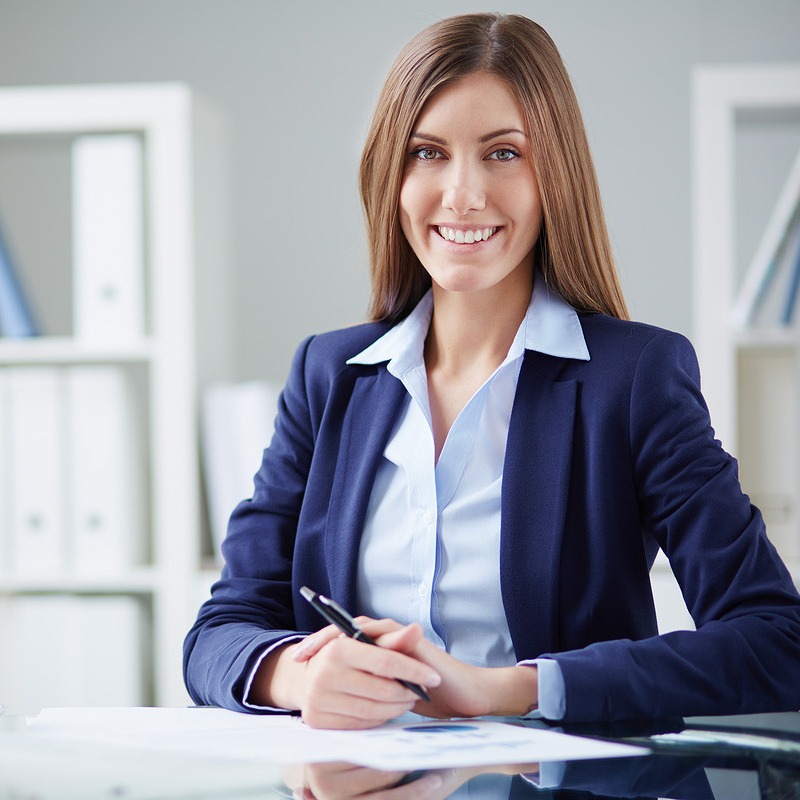 Delivering his keynote speech at a forum on BRICS and global governance, held by Beijing-based think tank Pangoal Institution, He Yafei, former vice minister of foreign affairs, praised BRICS for its role as a global economic governance platform. He also expressed appreciation for BRICS as a voice on global challenges like climate change and energy.

China's Ministry of Commerce said a free trade area would be "a significant form of cooperation" between BRICS nations, Xinhua News Agency reported. At a panel discussion during the forum, Liang Yanfen, an expert from the ministry's affiliated institute, stated that free trade areas between China and India would be practical, as the two countries are both maintaining a relatively high growth rate.

Although China and India are growing swiftly, the economies in the other three BRICS member countries are not as brisk. Speaking at another panel discussion regarding the future of BRICS, Zhu Feng, director of the Institute of International relations at Nanjing University, said that BRICS will face difficulties if all five member countries cannot energize their economies. Ren Lin, from the Chinese Academy of Social Sciences (CASS), echoed Zhu's view, saying that BRICS member countries should focus on investment rather than trade, giving priority to raising the value of their products.